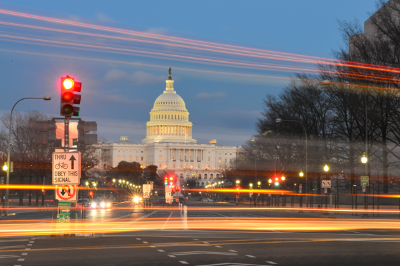 On September 10, 2015 a gathering of the nation’s top intelligence officials convened on Capitol Hill to discuss worldwide cybersecurity threats. The discussion focused on the increase in scale and sophistication of cyber threats. The acknowledgement of worsening global cybersecurity doesn’t come as a surprise to me, but what does surprise me is our governments’ tacit acknowledgement that we don’t know what to do about it and our intelligence official’s admiration of Chinese hackers accomplishments. Yes, you read that correctly. Instead of leading the pack…we are admiring the work of our greatest adversaries who wish to steal American intellectual data, patents, and personally identifiable information of public officials and private citizens alike. James Clapper, a retired lieutenant general of the U.S. Air Force and current Director of National Intelligence himself said “You have to kind of salute the Chinese for what they did, you know? If we had the opportunity to do that, I don’t think we’d hesitate for a minute.”

How do hackers use stolen data? 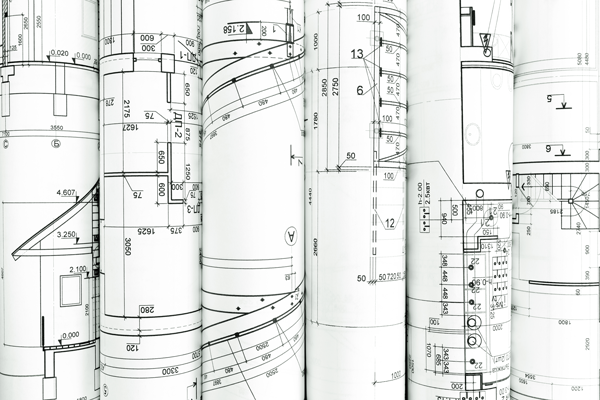 This stolen data is being used to reverse engineer American made products, it’s being used in identify theft, it’s used to plan military invasions of our country, and recently used by ISIS to name and locate top American military and high profile private sector individuals for targeted assassination. Whether it be governments, small hacker groups or terrorist organizations; American data has never been more attractive to outside forces who want to do us harm and destroy our economy.

In the meeting, officials discussed some of the latest attacks and admitted that the Department of Energy was successfully hacked 159 times. It’s been determined that an attack on as few as 8 major electrical substations could bring down our electrical infrastructure for months putting Americans in the stone age. I hate to speculate what might happen then…

How to stop the attacks?

The gathering didn’t offer any solutions to the current cybersecurity threats. It simply reiterated the issues we face and the foes who wish to do us harm. As it is unfortunately typically the case in America…nothing changes until something terrible happens. I’d like our government, military and private sector to be working together to stop these attacks and secure our infrastructure. If we don’t do something, the threats will only increase and eventually something catastrophic will happen. It’s just a matter of time at this point.

What are we doing about it?

We at WatchPoint Data are not simply discussing the issues and admiring our foes. We are acting to protect our own and our customer data through a proven process of Prevention, Detection and Response. Anti-virus and a firewall are no longer sufficient to prevent data theft, so we take data protection a step further by closing the security gaps on customer networks and providing detection and response capabilities in real time – as an attack occurs.

Mr. Clapper – if the U.S. government needs any tips….we are available here.